Glysantin ® FC G20 ReadyMix/50 has been specially developed for use in fuel cell systems such as PEMFC (Proton Exchange Membrane = Polymer Electrolyte Membrane Fuel Cell) and is not suitable as a conventional coolant in internal combustion engines.

The long-term protection of Glysantin ® FC G20 ReadyMix/50 can be further increased by using a suitable mixed-bed ion exchanger in the cooling circuit. 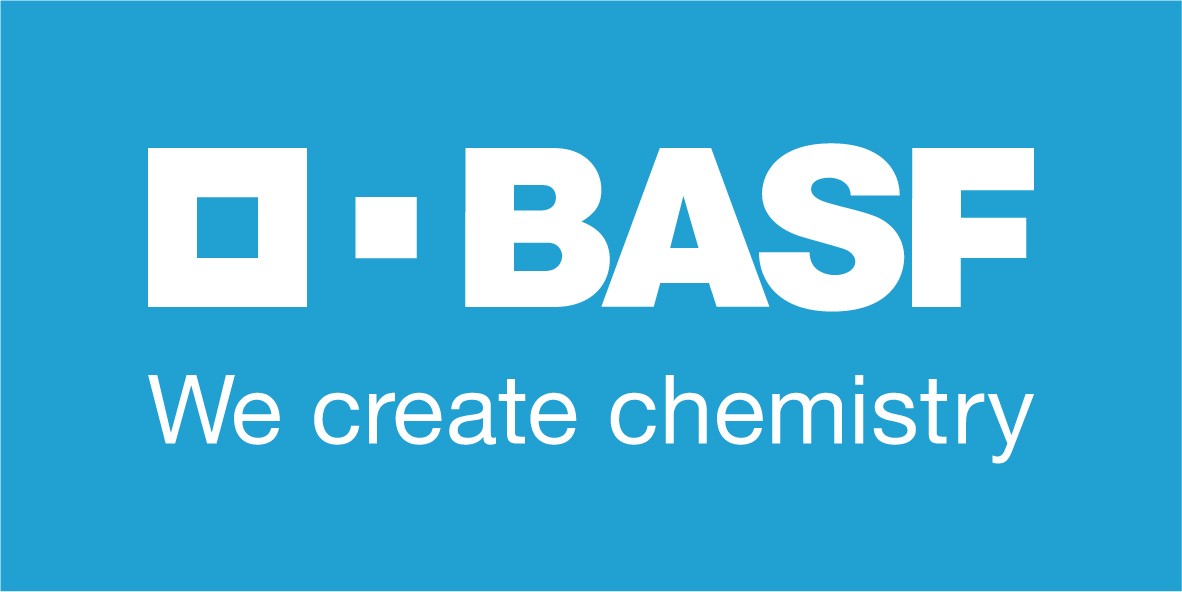