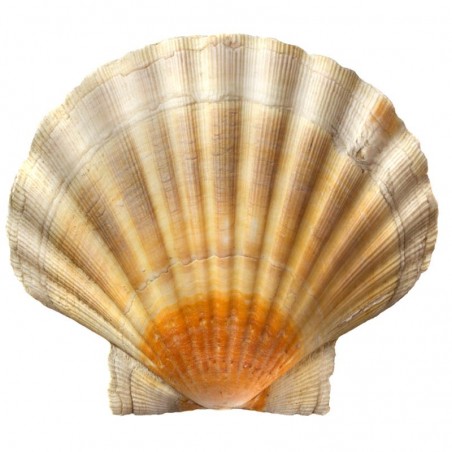 Hydraulic components operated with AeroShell Fluid 41 (EU) should not be cleaned with chlorinated solvents. Remnants of the cleaner can contaminate the hydraulic oil and thus lead to corrosion on the components. Due to its properties, it is also used in several industrial applications.